Home » What we do » What is co-production?

Co‑production is a way of working where people come together in an equal partnership to create something new, or make changes to an existing situation.

Co-production is based on the idea that change works best when it involves the people it affects, exploring together to find a way forward that everyone can be part of.

A big part of co-production is getting more people, more involved in what you’re doing.

Co-production is increasingly being talked about for the value it can add in healthcare, social care, mental health services and organisational development.

What is the difference between co-production, co-design and co-creation? We’ve summarised the key points below but in many cases, the difference is small. In our experience, when it comes to collaboration, what you do and how you do it are a lot more important than what you call it. 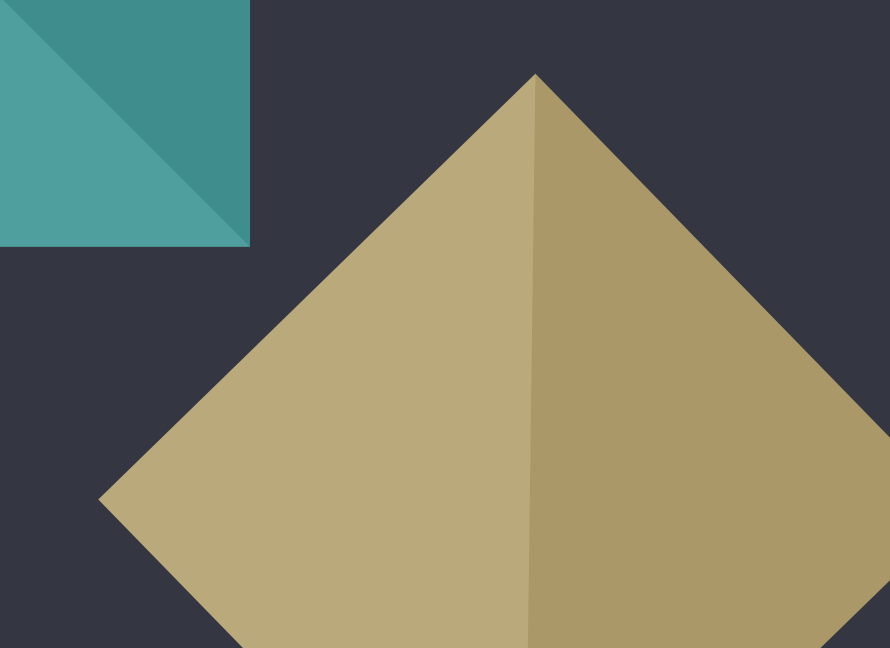 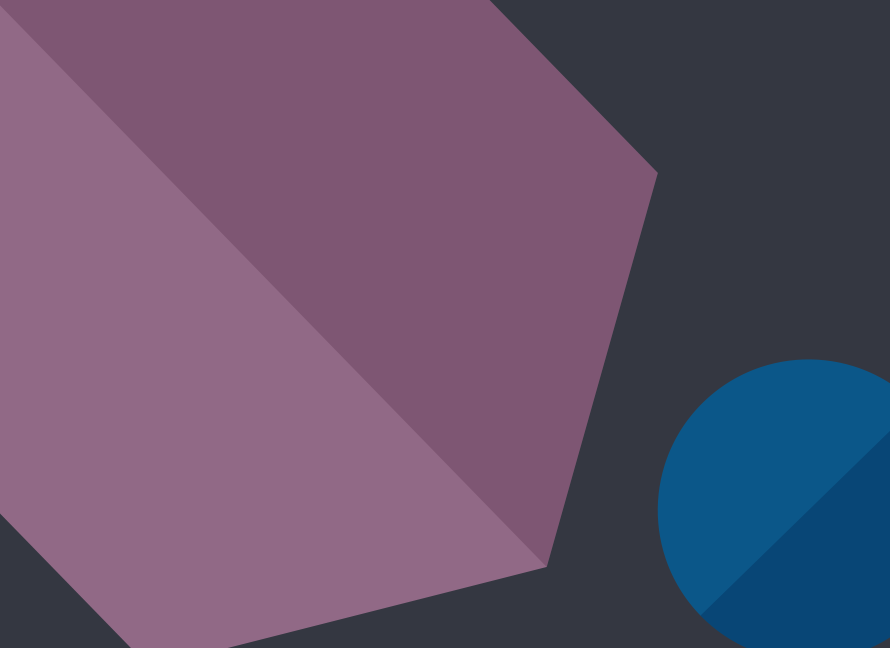 Co‑creation – similar to co‑production in that it is a thorough, end-to-end approach. Generally used to describe inviting people to take part in an existing change process (rather than collaborating in creating a new process) – although we would argue that co‑production can include this as well. Often used in commercial and academic settings. 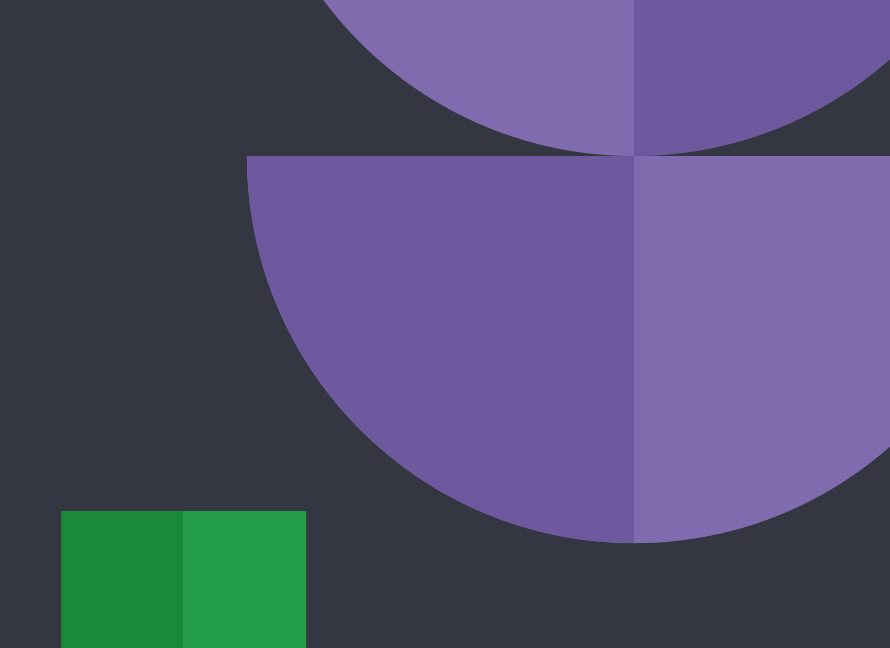 Co‑design – collaboratively designing products or services in an open and inclusive way. Sometimes viewed as its own thing and sometimes seen as one of the four components of co-production (along with co‑delivery, co‑governance and co‑evaluation). Popular in creative and digital development.

We think that if you do them well, all these approaches have merits. We choose to look through the lens of co-production because we think it’s an approach that gives recognition to the human and relational aspects of collaborative working such as power, motivation and openness. Our advice is to focus on what’s possible for you and what will make the biggest difference to the people involved.

Starting out with co-production can be hard. One reason is that definitions vary wildly, making it difficult to get everyone on the same page before you begin. In reality, co-production is different wherever you do it, so the only way to find out what it’s going to be like for you is to start trying things out and seeing what works in your context. That’s why we help people to explore the opportunities in front of them for getting more people more involved, reflecting on what works and building new plans as they go.

We’ve found that the benefits and advantages of co‑production are similar to other approaches to collaboration (if they are done well):

The benefits in detail

While there are already many definitions of co‑production, we needed something practical that we could use in any context – no existing definition was right for this purpose.

So we have produced a list of what we think are the essential components of co-production, developed collaboratively over the past 5 years:

Find out more about the ‘components of co-production’